We are Ready For a Debate on Land Grabbing - Gachagua Tells Raila, Uhuru

Speaking on Sunday, July 24, during Kenya Kwanza's Mega rally at the historic Kapkatet grounds in Kericho county, Rigathi laughed off the decision by Raila Odinga to keep off Tuesday's debate, claiming the Azimio candidate had sensed defeat on matters that were to be discussed at the podium.

While recounting how Odinga recently spoke on issues of land grabbing while on Azimio la Umoja rally in Mombasa county, Rigathi challenged Raila and Uhuru for a national debate to discuss the issue of land grabbing since 1963 when Kenya got independence.

"I have also seen Raila talking about land grabbing in Mombasa. We would like to invite you to a land grabbing conference to discuss this issue so that the people of Kenya can know who has grabbed land from them from 1963 to date...it will be a very interesting and informative conversation for the people of Kenya. We should have this debate as early as tomorrow, the day after, or next week," stated Gachagua.

He added that they would like to have the debate before President Uhuru Kenyatta officially retires to Gatundu after August 9.

At the same time, Gachagu told off Odinga's team, stating they have never objected to any discussion touching on corruption in Kenya.

According to the Mathira MP, a debate should also arrange for them to discuss corruption in the country.

Rigathi said he was cut short during the last debate since he wanted to give out 17 examples of how corruption has thrived in the country.

He said they are ready to debate the cause of corruption including State capture and conflicts of interests. 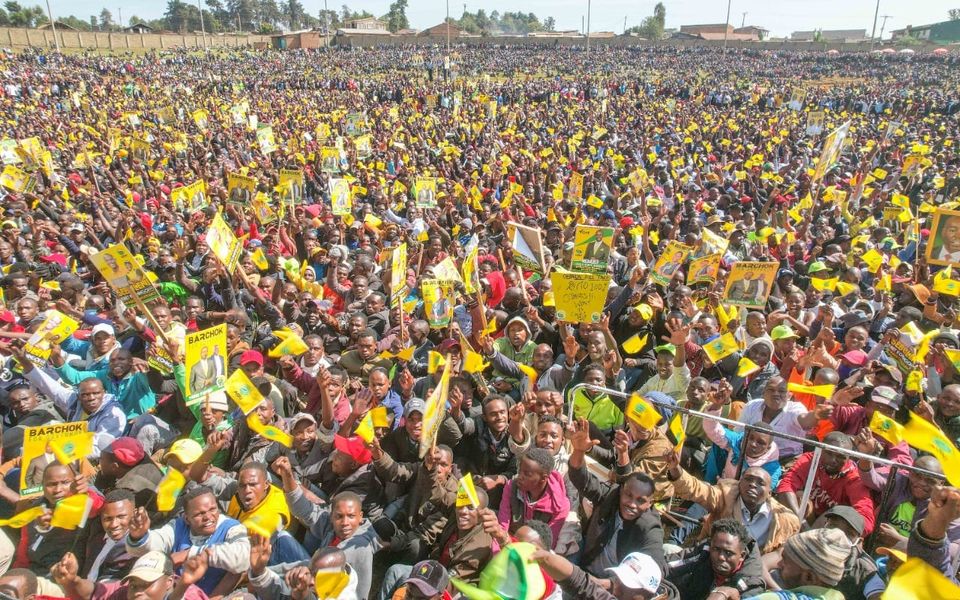