In a message after the proposal, Jakakimba showered his fiancé with love, terming her “a beautiful soul”.

The proposal means that Jakakimba is officially off the singles market; meaning ladies who had their eyes on him can now look elsewhere. 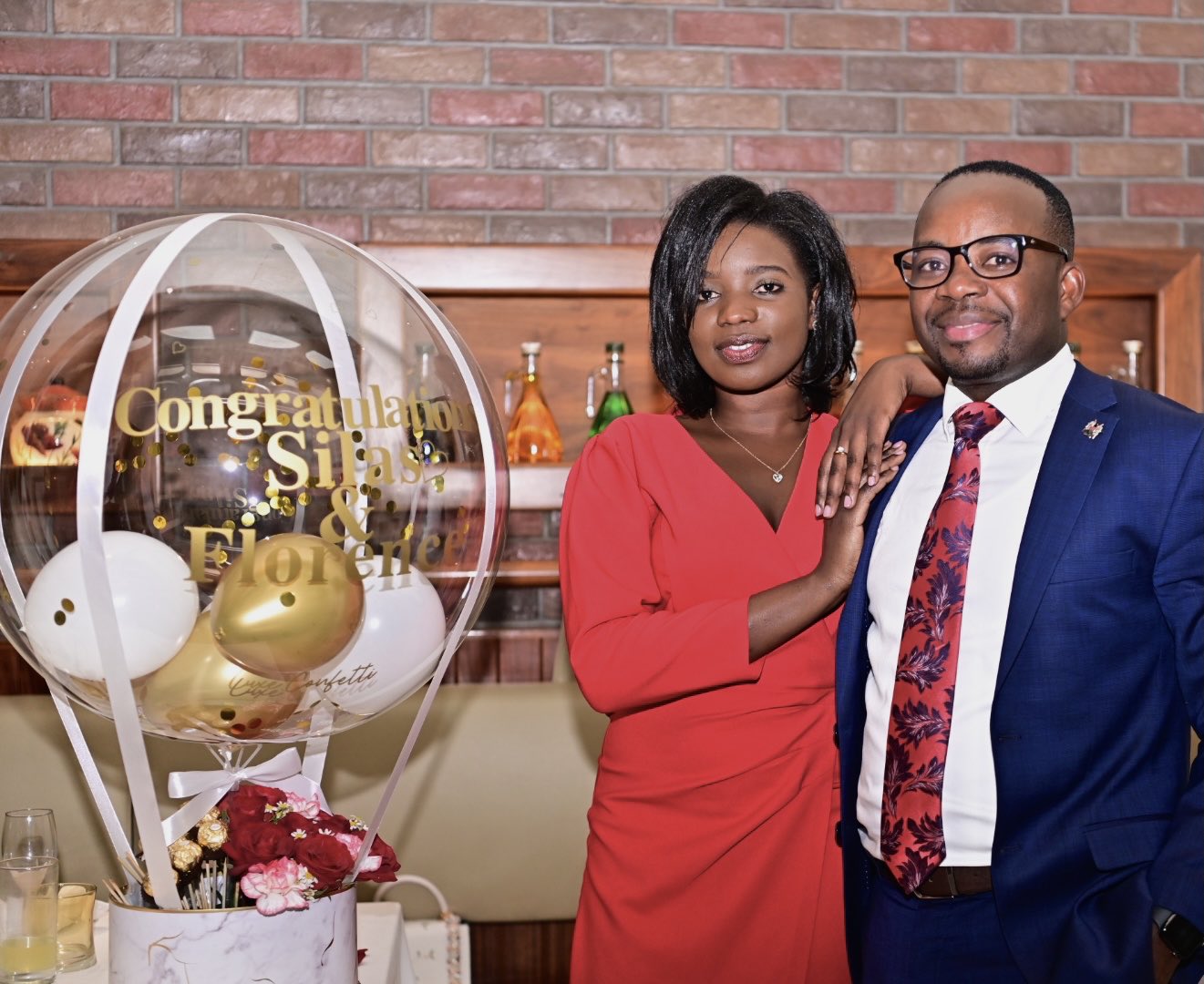 Reacting to the proposal, netizens and his fellow learned friends congratulated him for taking the bold step.

“Blessed to have been there to witness…May the true Almighty God we both worship, watch over you and Flo,” Lawyer Donald Kipkorir said.

On his part, exiled lawyer Miguna Miguna congragulated Jakakimba and requested him to ask the Head of State to lift the Red Alert issued against him so that he can travel back to the country and attend his wedding.

“…Congratulations for leaving the Senior Bachelors' School where my student @steveogollaw lectures. Next time, please kneel down properly. Don't squat. Ask despot Uhuru Kenyatta to remove the red alerts for me to attend your wedding. Viva!” he posted.

“Haha thanks Snr! You know that I always got your back but do this-could you kindly promise that you'll henceforth refer to Their Excellences as 'The President'& 'Mr. Prime Minister' if not 'Jakom'? I want to promise that in spite of your decision, I'll take up with Mr. President,” he responded.

Jakakimba has been a long-time aide of Raila Odinga. He has worked with the ODM leader since his time at the Office of the Prime Minister.

Govt Imposes New Strict Rules on the Registration of Schools