Taking to Twitter on Friday, July 29, 2022, an ecstatic Polly revealed how excited she was to begin her new job.

“New chapter I’m excited to announce that I’m the first official Photo Editor for the Office of the Vice President to the Biden-Harris Administration. Honoured and grateful is an understatement,” she said.

She will be in charge of editing all of VP Harris' photo ops.

Prior to her appointment as a photo editor at the office of the US VP, Polly has served in various organisations in various capacities and boasts an impressive track record.

She holds a Bachelor of Arts degree in Journalism from the University of Oregon where she schooled between 2012 and 2017.

Polly developed a passion for photojournalism from a young age and was determined to succeed.

However, the road to success was riddled with many challenges the major being few opportunities for black female photographers in the US since the career is dominated by white males.

During an interview with Capture One, she questioned why is it that black professionals in the field had fewer opportunities. She noted that a majority of the gigs they got came during Black History month or other social seasons. 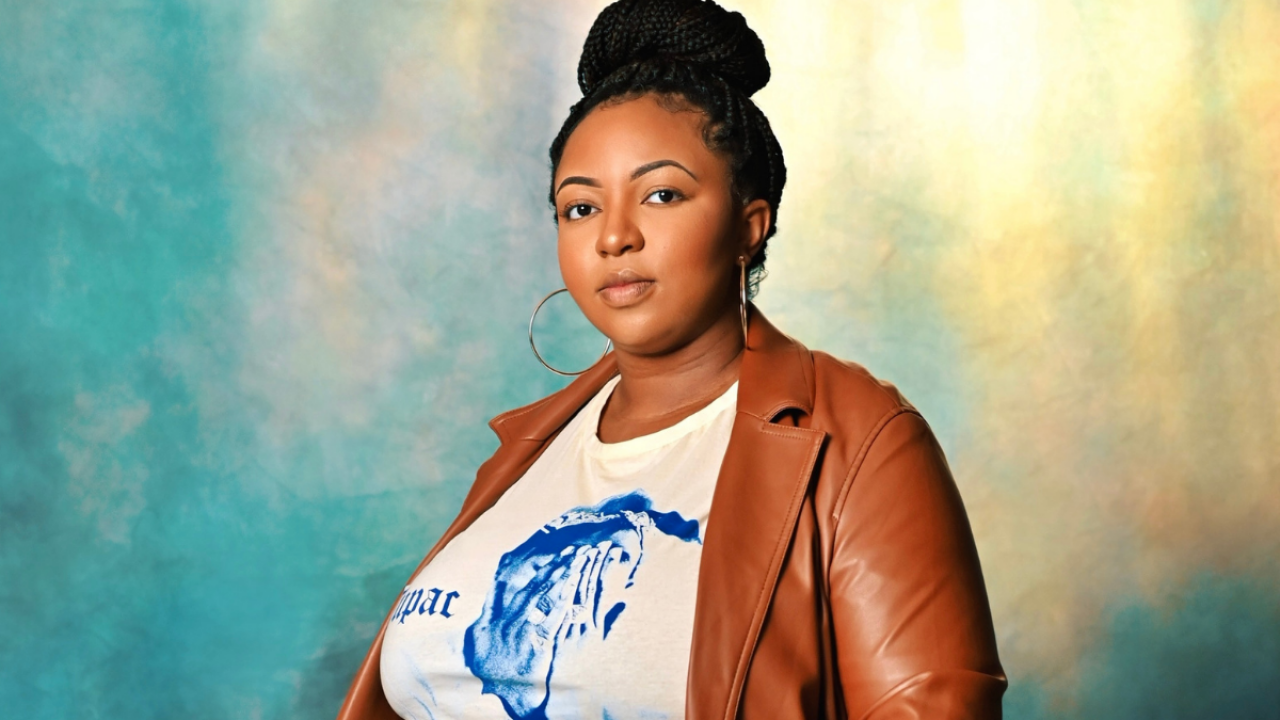 “I didn’t see myself in this industry. I didn’t see other people who look like me being celebrated in the same way as their counterparts. And when it comes down to it, I’m a photographer all 12 months of the year, not just one. So why am I not being hired for other opportunities?” She posed.

Polly chose not to submit to the "norm" and immediately took action. She sought out fellow photographers from around the world on Twitter and began engaging them on their experiences in the industry.

That is when she discovered that many were going through issues careerwise they only kept to themselves.

She thought of a way she could give a voice to black creatives like her and that is what led to the founding of Black Women Photography (BWP) in 2020.

At the height of the Covid-19 pandemic in 2020, many creatives were struggling and from the majority of whom she spoke to, they lacked the finances to further their work.

She launched a BWP funds drive that raised $15,000 which became of huge help to the photographers.

As of now, the platform has over 1000 active members from around the world.

“Every day, somebody’s posting a new opportunity, a new grant, a new whatever that photographers can apply to. Before, the mindset within the industry was that everything is a competition and that there’s only room for one person. Yet here we are. That kind of feeling, that kind of community is unmatched and that has been one of the most impactful things for me starting this collective," she said.

Polly notes that the main of BWP is to give black women photographers a platform where they can showcase their artwork, while eradicating the notion that discovering black talent is hard.

BPW is a home for Black women to receive proper recognition, and most importantly, get hired. Dedicated to providing a resource for the industry’s gatekeepers, it supports its members through promoting their work in an active database distributed to photo editors, directors, curators, and art buyers.

Apart from her role as director of BPW, Polly has served in several other jobs. She was a digital editor at New York Public Radio (WNYC). Her work has been published by; The Washington Post, BuzzFeed, Adobe’s Create Magazine, Global Citizen, NPR, BBC News, The New York Times, and CNN among others.

She was part of Twitter and LinkedIn’s Creator programs between December 2021 and March 2022. She was one of 20 journalism innovators who were part of CUNY’s entrepreneurship program in 2022.

This year, she also worked at WeTransfer from March to July on a contractual basis as an assistant photo editor.

According to her LinkedIn page, she was also the DEI committee co-chair at the National Press Photographers Association from March 2021 to July 2022.

Polly was born in Nairobi. Since moving to the US, she has lived in various major cities around the country including; Topeka - Kansas, Eugene - Oregon, Washington D.C., Little Rock - Arkansas, and Brooklyn - New York.