His announcement comes at a time when Kakamega Governor Wycliffe Oparanya has also expressed interest on vying for the Presidency on an ODM ticket.

Mombasa Governor Hassan Joho has announced that he’ll be applying to be ODM’s presidential candidate in the 2022 General Election.

Speaking to the media on Thursday, Joho noted that he is keen to be Kenya’s next President after the current Head of State Uhuru Kenyatta exits office.

According to Joho, he is experienced and has all it takes to be Kenya’s 5th President.

“ODM is a democratic party. I will apply for the position and seek the party’s ticket,” he said. 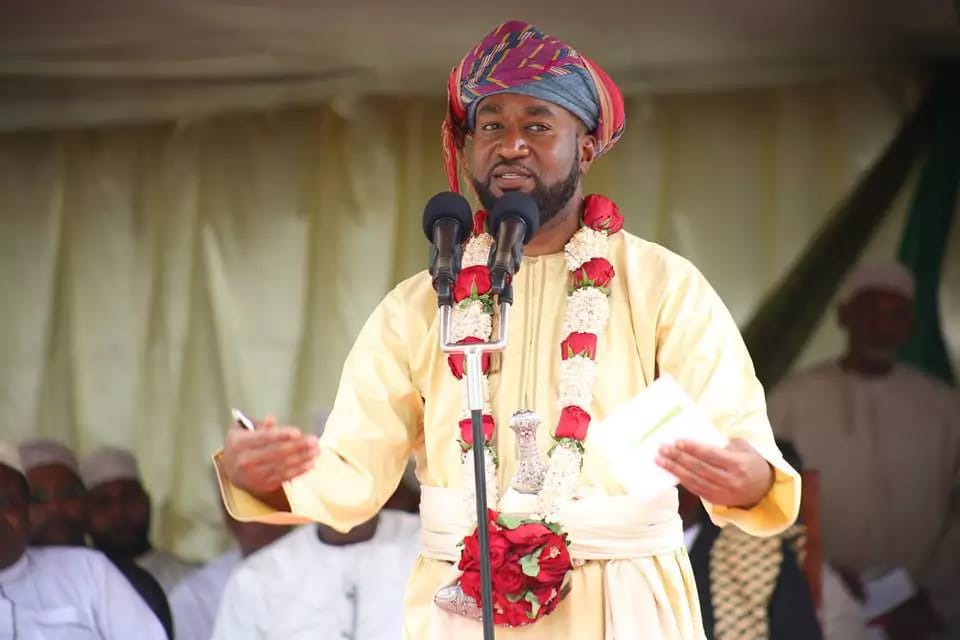 His announcement comes at a time when Kakamega Governor Wycliffe Oparanya also expressed interest in vying for the Presidency on an ODM ticket.

“We still have a whole 30 days and I still have to look for Sh1 million which is a requirement for eligibility to seek the ODM ticket,” Oparanya stated.

Joho and Oparanya are Deputy Party leaders in ODM, thus complicating the equation for the party. To make it even worse, there is a high likelihood that former Prime Minister Raila Odinga could also contest for the Presidency, though he is yet to address the issue.

How to Apply for HELB Loan for the First Time