There was drama in Witeithie Market, Kiambu County on Friday after a contingent of heavily armed police blocked Gatundu South MP Moses Kuria from launching a public toilet.

Juja parliamentary candidate George Koimburi built the toilet block and invited his party leader Moses Kuria for the launch, only for the police to stop them.

According to Kuria, while police managed to stop them from officially launching the toilet, they will not manage to stop locals from using the new abolition blocks. 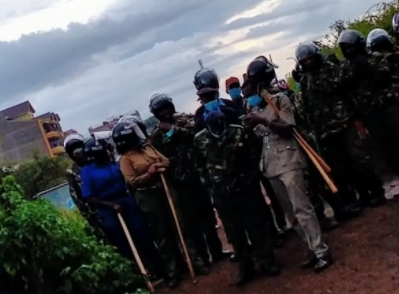 “For so many years, men women and children at Witeithie Market have been using open air toilets in land belonging to some very wealthy families. That is why Hon George Koimburi and myself decided to construct a modern block of toilets for them, replete with even several bathrooms. The government has failed to provide even a basic toilet for them. 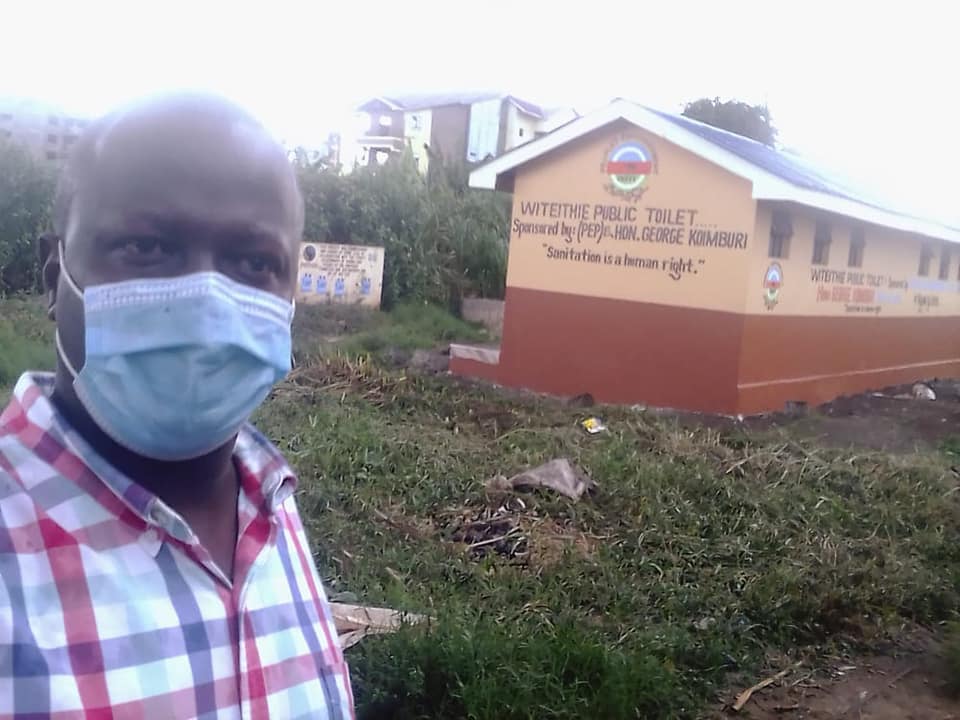 “When we tried to launch the block of toilets today, police sought for reinforcements from as far as Mwingi to stop two people. You may have stopped us but verily, verily I say unto you Pharaoh, my people of Witeithie will from today use a toilet as clean as that used by your wife because they are also human beings,” Kuria posted. 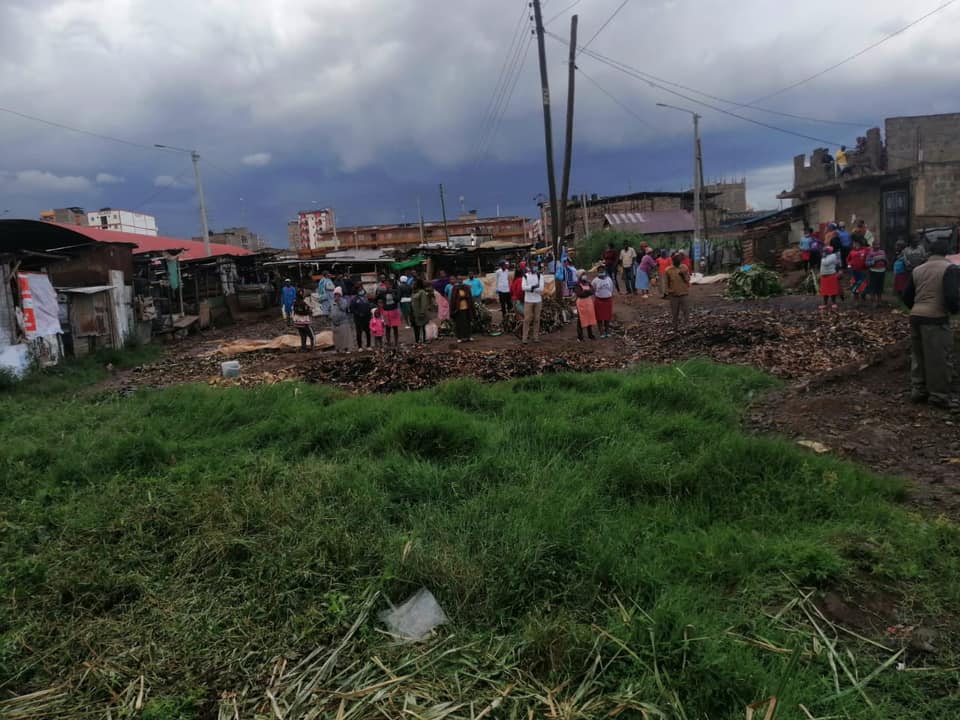 Meanwhile, the Juja parliamentary by-election is set for May 18, 2021 in what has been branded as a battle between Koimburi and Jubilee’s Susan Waititu.