The Senator was summoned after he allegedly asked Kesses Member of Parliament Swarup Mishra to go back home during Deputy President William Ruto's Eldoret rally.

Kericho Senator Aaron Cheruiyot on Wednesday, January 12, 2022, issued a statement after he was grilled by the National Cohesion and Integration Commission (NCIC) for allegedly uttering divisive remarks.

The Senator was summoned after he allegedly asked Kesses Member of Parliament Swarup Mishra to go back home during Deputy President William Ruto's Eldoret rally.

Speaking to the press on Wednesday, Cheruiyot stated that his remarks were taken out of context. 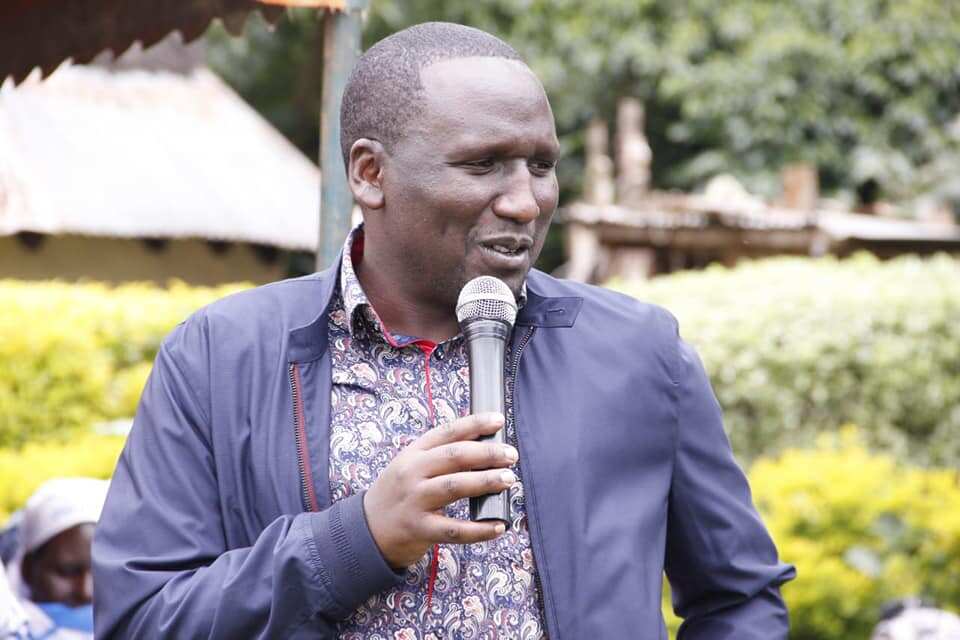 The Kericho legislator explained that the phrase 'go back home' has been used in politics over the years to mean that one should not be re-elected.

"I have taken time to explain why I used that name, which even Hon. Mishra uses it when he speaks outside his constituency.

"Secondly, I have given further details to what I meant when I said that he should go back home. When you speak in a Kenyan political space and say that a leader should go home, it simply means that they shouldn't be voted back in office," he stated.

Senator Cheruiyot further claimed that the word has been used by several politicians present and in the past including DP Ruto and ODM Leader Raila Odinga.

The lawmaker was grilled by NCIC a day after the Director of Public Prosecutions (DPP) Noordin Haji ordered a probe into his utterances at the Eldoret rally.

“The alleged remarks captured in the video clip make reference to the racial identity of an elected leader which utterances could incite feelings of contempt, hatred, hostility, violence or discrimination,” a statement from the DPP read in part.

Over the past week, various politicians have been grilled over utterances that have been termed and viewed as divisive and intended to spread hatred.