Kirinyaga Woman Representative Wangui Ngirici and her billionaire husband Andrew Peter Ngirici lead a life many members of the public could only dream about.

Kirinyaga Woman Representative Wangui Ngirici and her billionaire husband Andrew Peter Ngirici lead a life many members of the public could only dream about.

As a wealthy individual in Kenya, it is hard to stay away from the public eye but some have managed to keep a low profile, however, for the Ngiricis’, their high-end life can be evidenced by the luxurious cars the family owns.

In 2019, a report shed light on some of the high-end cars owned by the billionaire couple.

They have often caused a stir among members of the public while pulling up in one of their expensive rides. In 2019, during a gender-based campaign, the Kirinyaga Woman Rep and her husband brought Kerugoya to a standstill after they pulled up in a grand Cadillac Escalade.

The car is among the most luxurious SUVs and commands a market value in excess of Ksh9 million. The value may be higher depending on the amount of customization the buyer may request. 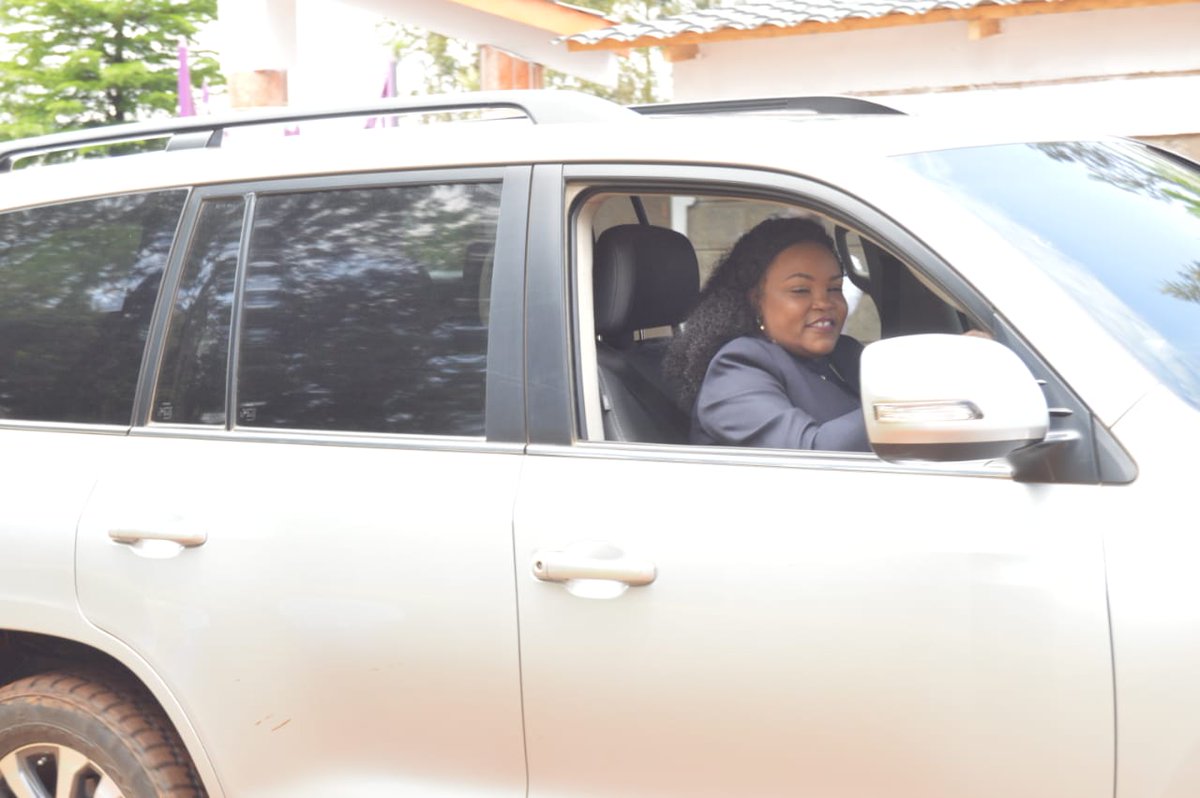 Another luxurious car under their collection is a Maserati Levante. The SUV is a speed freak. It boasts an advanced navigation system. The price of the car ranges between Ksh7 million and Ksh17 million depending on custom modifications.

The Ngiricis’ also own a 2018 Land Rover Range Rover, V8 Supercharged. Among the cool features in the car include; adjustable steering wheel, a tire pressure monitoring system, fog lights, and automatic headlights. 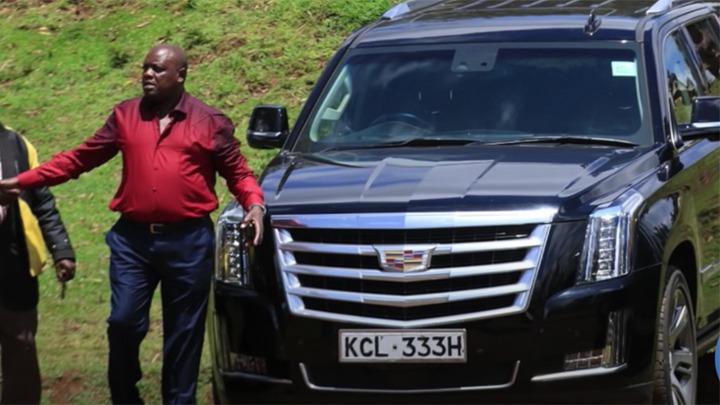 The car costs in excess of Ksh9 million.

Andrew and his wife, Wangui, also own one of the most luxurious cars in the world, the Rolls Royce Phantom. The cars can be custom modified to suit and bear features desired by the buyer.

A brand new Rolls Royce Phantom from the British locomotives manufacturer can set you back between Ksh45 million and Ksh70 million.

The billionaire couple also owns a Mercedes Benz G Wagon. They add to the list of famous people in the country who own the car including Citizen TV’s Jeff Koinange and President Uhuru Kenyatta. 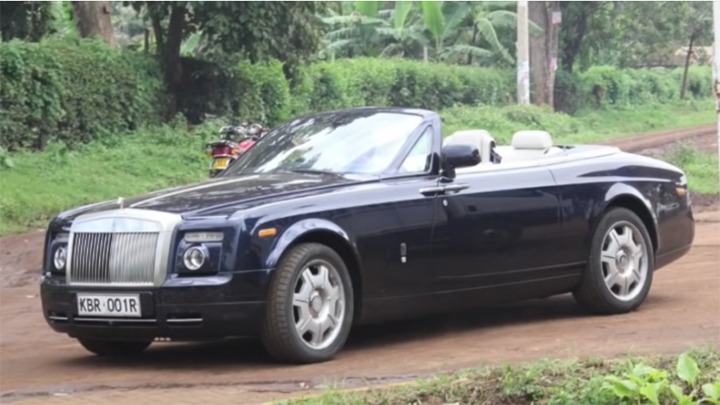 The German machine costs in excess of Ksh10 million, and the price may go further depending on additional custom features.

Finally, the family owns the Infinity QX. The premium, mid-size SUV has taunt lines, muscular haunches, a high visual centre of gravity and a long bonnet. It costs in excess of Ksh5 million.

Here is the video courtesy of Nation: