One of Deputy President William Ruto's bodyguards was on Monday evening injured after he fell off a fast-moving car.

One of Deputy President William Ruto's bodyguards was on Monday evening injured after he fell off a fast-moving car.

From the video shared online, the unidentified bodyguard was hanging from one of the fast-moving VIP cars before trying to alight.

He, however, seemed to have miscalculated his moves and in the process rolled over the road before one of the presidential escort bike riders came to his rescue. 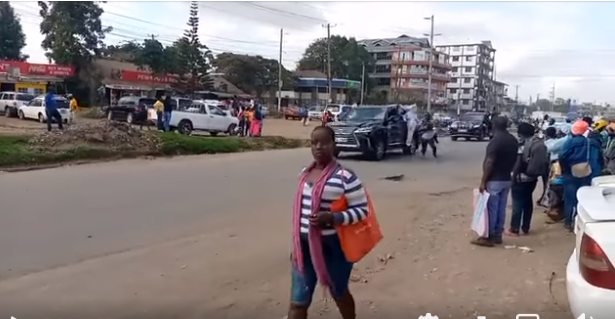 He, however, managed to get up on his feet and was assisted into another escort car before speeding away. The magnitude of his injuries was not immediately established.

Ruto and his Kenya Kwanza campaign team were coming back from Rongai town towards Ngong in Kajiado, where they had pitched camp for the better part of Monday drumming up support for Ruto's presidential bid. 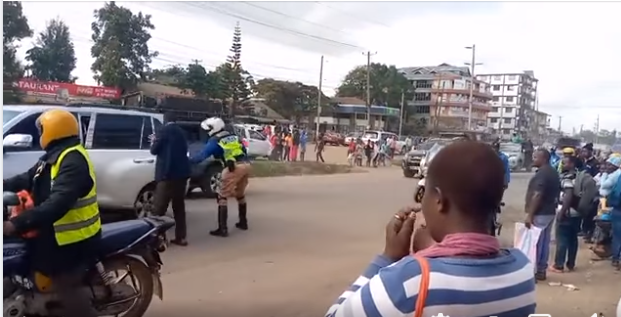 It was the first time Ruto and Gachagua were campaigning together as a presidential candidate and a running mate respectively.

They were hosted by a UDA candidate for Kajido gubernatorial seat Katoo Ole Metito. There were also joined by Musalia Mudavadi, Moses Wetangula, and other Kenya Kwanza leaders.

It is while at Kiserian that Ruto promised to fix the already deteriorating economy should his Kenya Kwanza Alliance forms the next government. He added that he will prioritize job creation and expand economic activities for Kenyans

"Our priority as Kenya Kwanza is to fix the economy, support small traders, create jobs and expand economic opportunities for every Kenyan," stated Ruto. 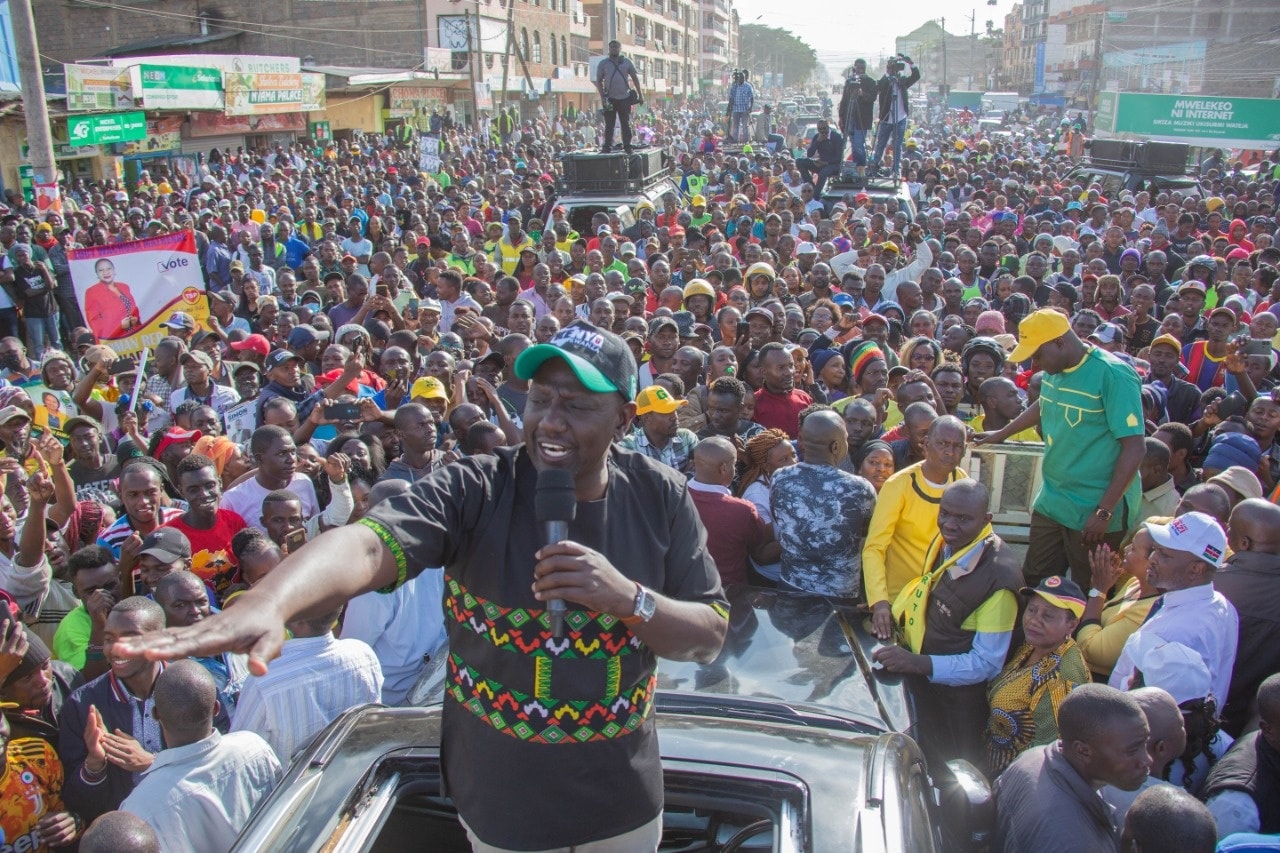 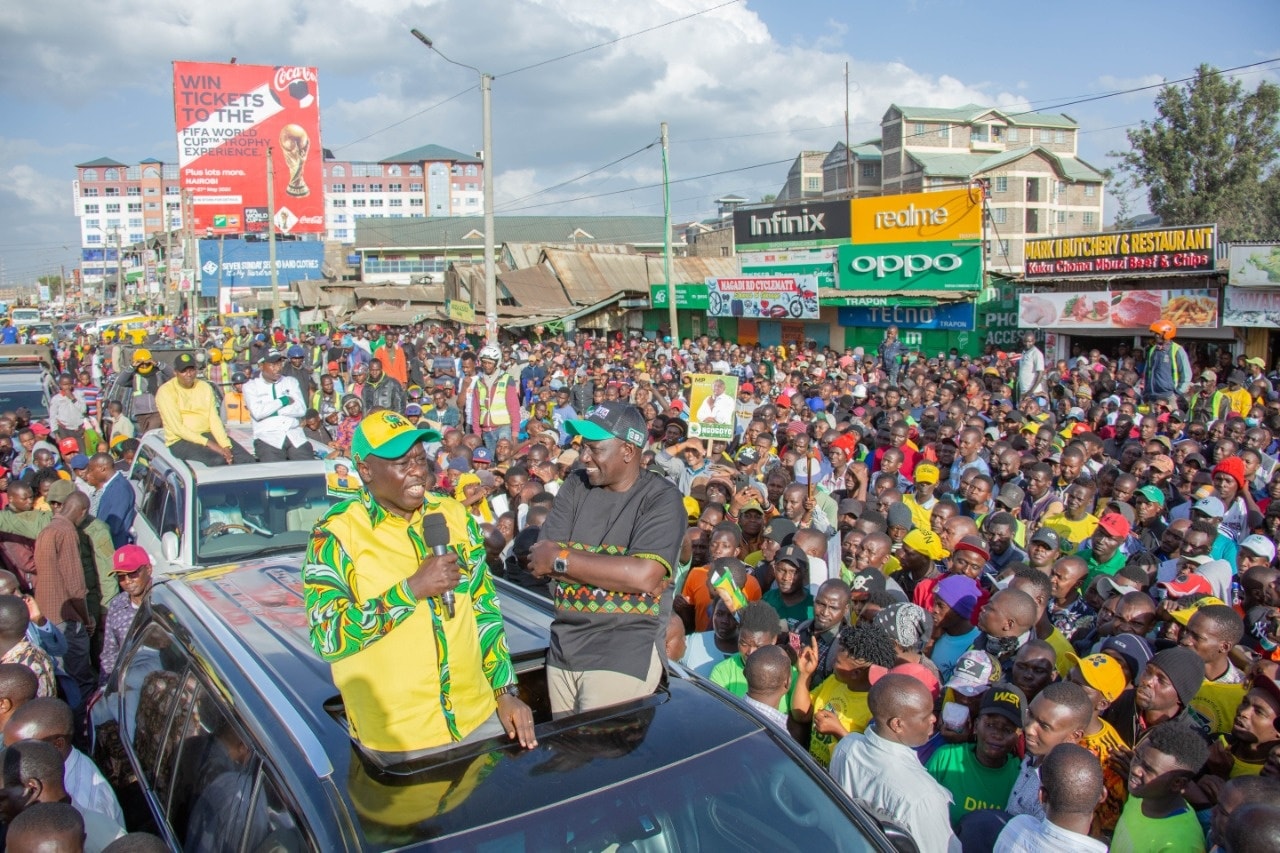 Sauti Sol Up in Arms With Azimio Coalition, Threatens to Go to Court