The Teachers Service Commission has announced 1,550 vacancies for tutors from across the country after they were vacated due to natural attritions.

The Teachers Service Commission has announced 1,550 vacant positions for primary and secondary teachers after holders vacated the slots under natural circumstances.

The commission revealed that it is looking to employ 1,119 new primary school teachers and 431 secondary school tutors.

"The teachers recruited will serve on permanent and pensionable terms of service," the advertisement by TSC reads in part. 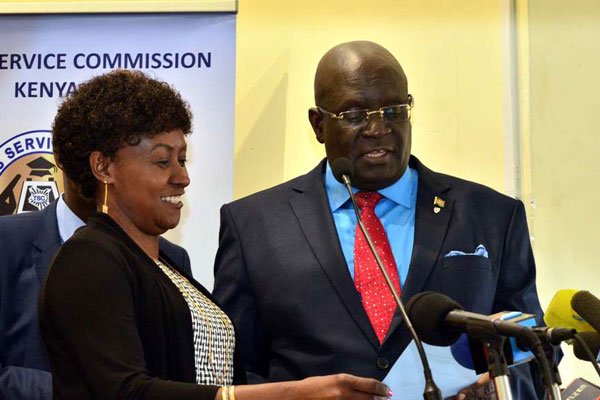 The commission hires teachers annually following the resignation, retirement, and death of some teachers to curb under-staffing in schools across the country.

In the notice dated March 2, the commission listed vacancies for the secondary school teachers in accordance with subject combinations required.

"Interested and qualified candidates for secondary school vacancies should submit their applications online through the commission's website," the advert reads in part.

TSC further stated that applications be submitted no later than March 8, 2021. Manual application will not be accepted.

Applicants should be Kenyan citizens and registered with the TSC.

Interested parties are required to be holders of at least a diploma from a recognised institution and meet the combination of subjects required. Applicants for primary school teaching roles must have at least a P1 certificate.

The commission will draft tutors from the 2020/2021 counties merit list to satisfy the primary school vacancies generated in September 2020.

The commission states that preference would be given to teachers who have previously not been employed by TSC.

Successful candidates must not fill more than one Application for Employment Forms as it may lead to disqualification.

"In case of primary schools, successful candidates will be posted to serve in any part of the country where vacancies exist and not necessarily in the county where they were recruited," TSC states. 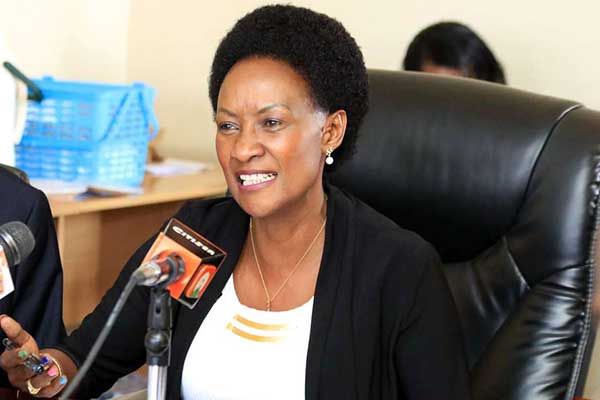