George Natembeya in Trouble as Kutuny Warns Him Over Controversial Remarks

Speaking on Friday, July 1, in Trans Nzoia, the Jubilee party candidate said Natembeya's recent remarks on the Kalenjin community were so unfortunate and could risk driving away more votes from Natembeya.

Kutuny challenged Natembeya to disown and swallow his words and be a leader for all the 42 communities living in Trans Nzoia county, adding that no single community will be able to vote Natembeya into power alone come August.

Kutuny said it was so unfortunate for a national leader of Natembeya's caliber to utter discriminative remarks against a community, saying his words could cost him his bid if not corrected in time.

"I had decided to support you but your discriminative words against the Kalenjin community in Trans Nzoia are so unfortunate. You should mend your ways and words. You have been a regional Commission, a PC and we expect uniting politics and not divisive ones. A tongue is a small organ but brings a lot of destruction, you should watch out because a pot always breaks at the doorsteps," added Kutuny.

Already, the Council of Elders and Clergy from Trans Nzoia have called on Natembeya to come out and seek forgiveness over alleged inciting and hatred remarks uttered in one of his rallies in the county.

Speaking to the press from Kachibora in Cherangangy, the elders and the clergy told off Natembeya saying he had openly expressed biases towards other communities living in the county and that he should not be elected as the next governor.

"Natembeya is not fit to be Trans Nzoia governor because he has shown this through words that he is not ready to lead other tribes in the county apart from his own tribe. You found us living in peace and you should leave us with our peace. We elect leaders based on policies and agenda, not ethnic backgrounds," warned one of the elders. 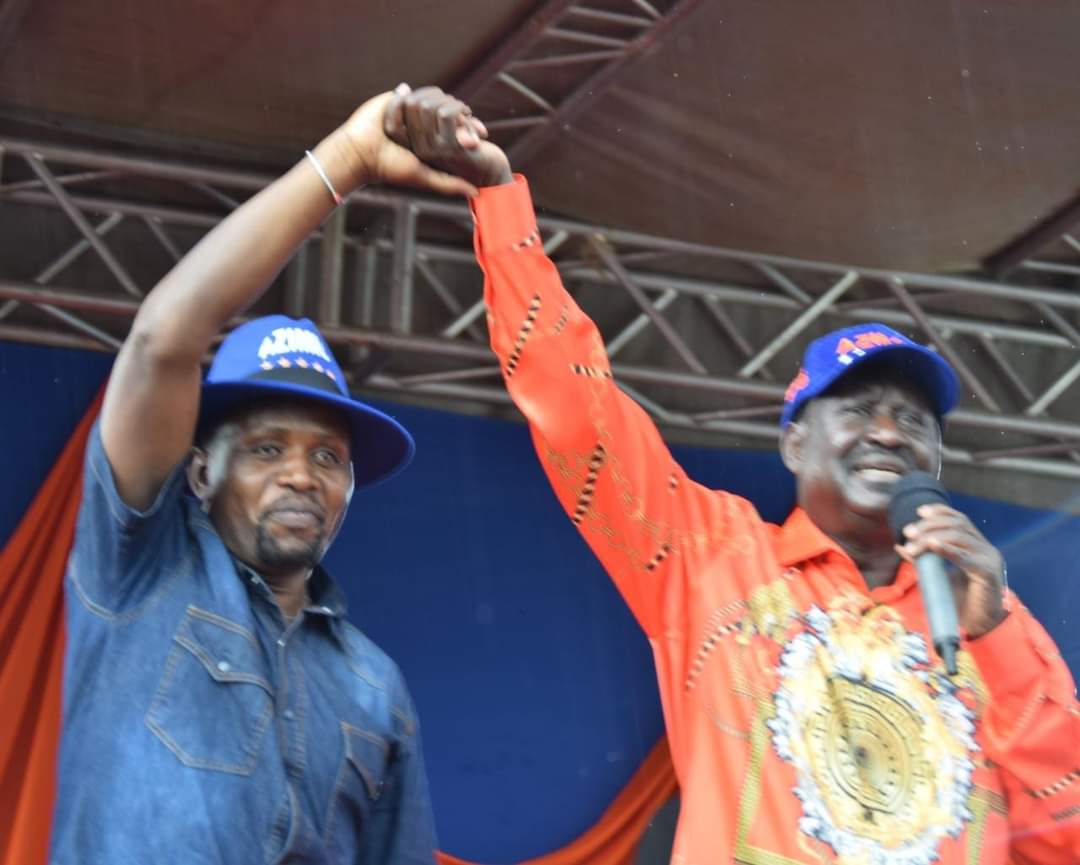 They demanded that Natembeya makes a public apology and called on NCIC and IEBC to take action against Natembeya and withdraw him from the race.

This was after Natembeya was sensationally quoted claiming that Saboti leadership should not be left to other communities apart from the dominant Luhya community.