In a statement on Tuesday, January 11, the power supplier revealed that the outage was due to a collapsed tower along the Kiambere-Embakasi high voltage transmission line.

A section of Kenyans on Twitter (KOT) on Tuesday, January 11, shared hilarious reactions following the nationwide blackout in the country.

Kenya Power confirmed the blackout stating that it was due to a collapsed tower along the Kiambere-Embakasi high voltage transmission line.

"We have lost power supply due to collapsed towers on the Kiambere - Embakasi high voltage transmission power line at 10.45 am this morning

"Our engineers are working to restore electricity supply as the repairs are being undertaken. An update on the restoration progress will be issued in due course," the statement read in part.

The power blackout came hours after the country experienced a similar one on Monday evening.

Despite the anger by majority of Kenyans, as section made fun of the situation sharing hilarious memes.

Here are some of the reactions; 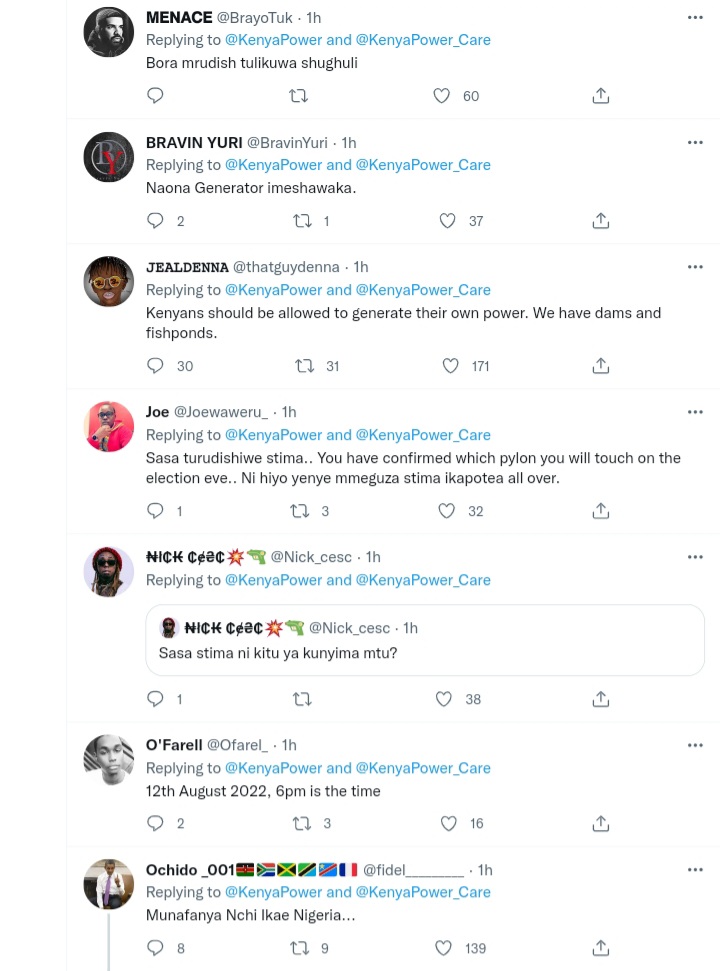 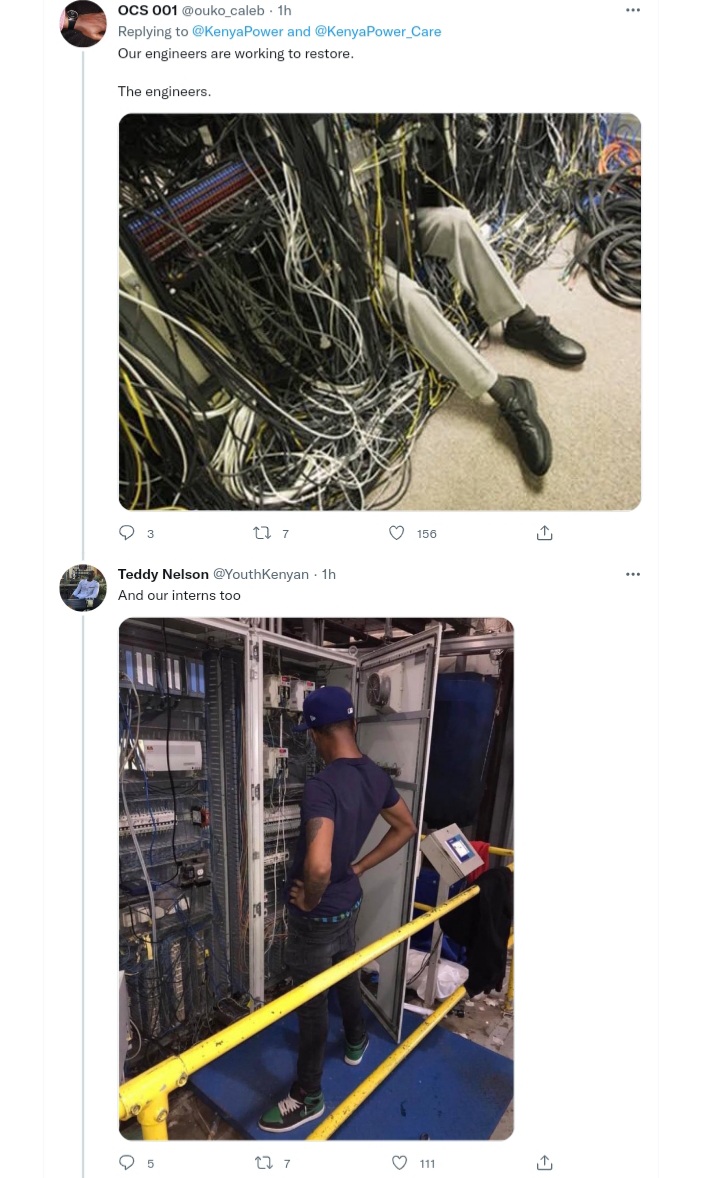 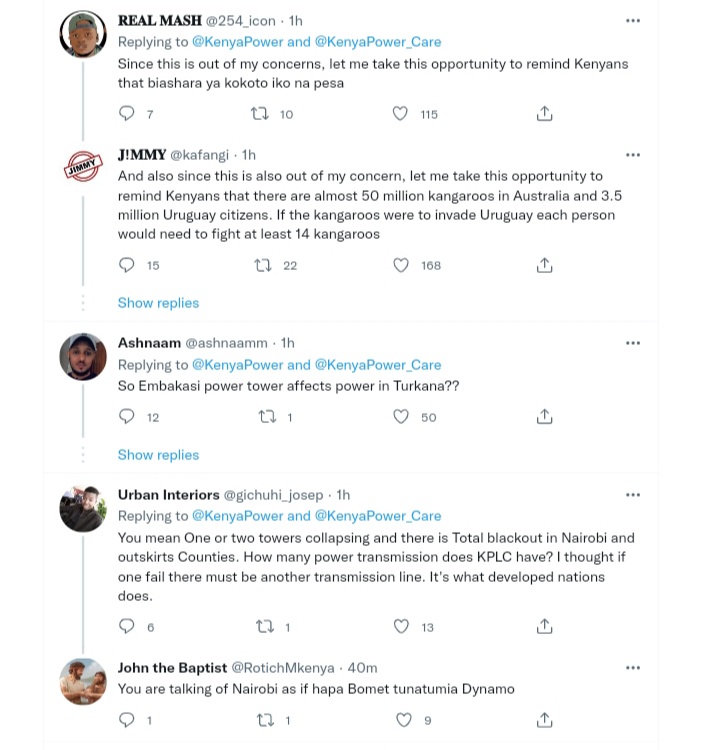 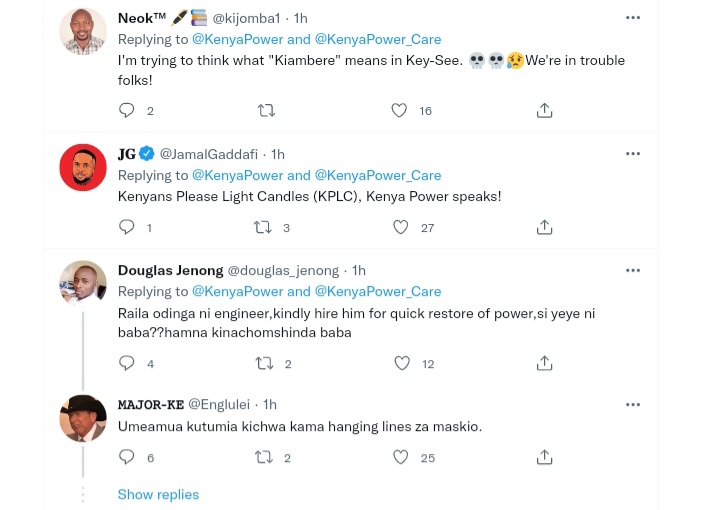 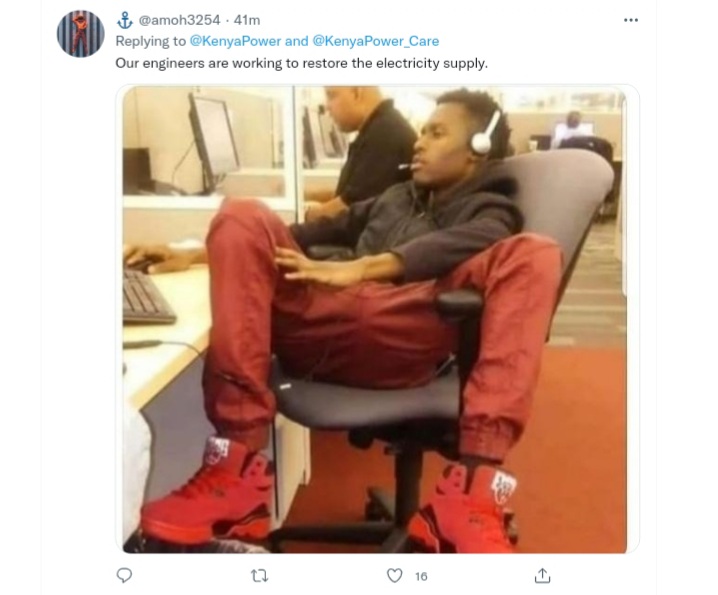 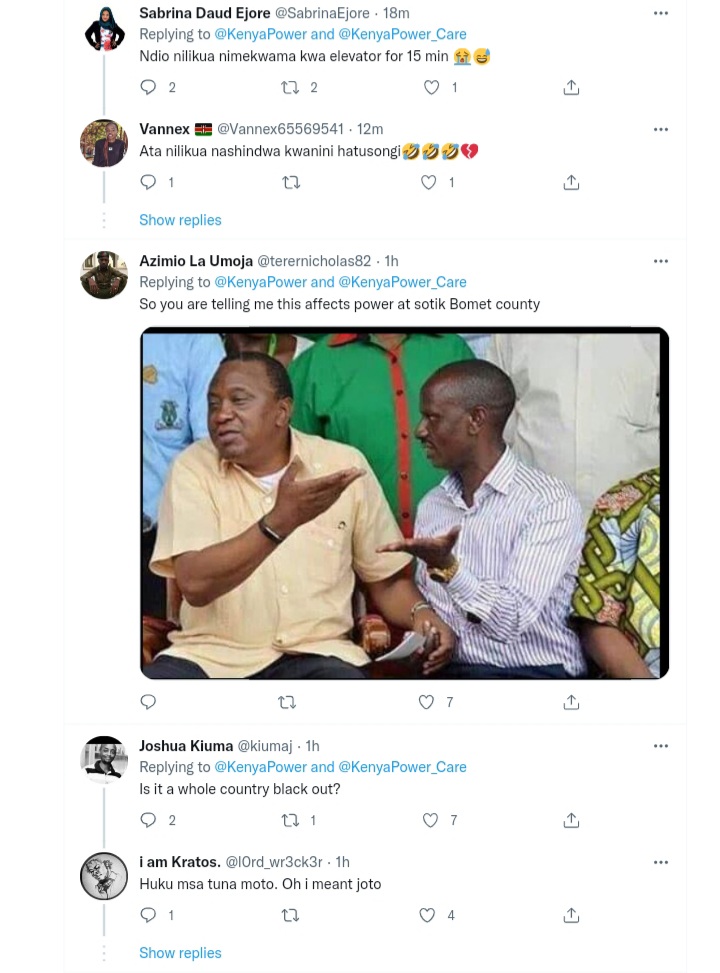 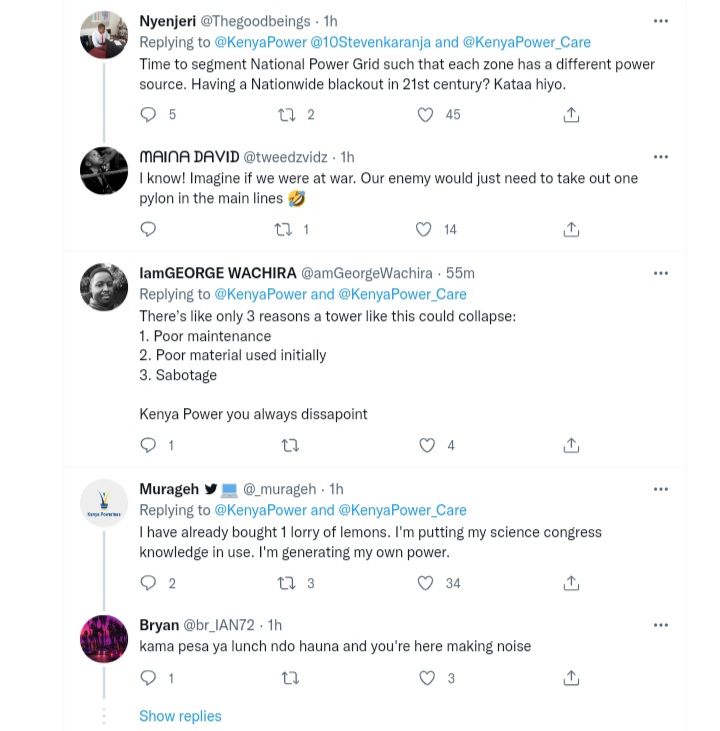 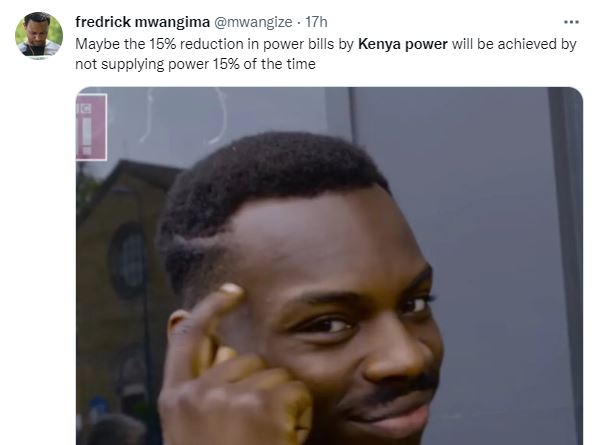